I have had 10 pregnancy losses and nine of them were early on and I figured, ok we will just try again. It was not until I lost my 7th, Tyler at 16 weeks that it all came flooding in all the losses I had endured and had not grieved for them like I needed to. Having to give birth to Tyler and hold his tiny body in my hands was a turning point for me spiritually (An unborn child is not only a fetus or a “piece of tissue” to God, but is one of His children. Jeremiah 1:5 says that God knows us while we are still in the womb). God now holds my 10 children in his hands and they are waiting in heaven for me. God does work in miraculous ways, after Tyler's death the Doctors felt they needed to run further tests on me since I had so many losses. I guess this was never done before as I had had 6 other live births. Well it turns out I have Factor 5 Leiden a blood clot disorder, which they feel is what contributed to the losses. I now take a baby aspirin a day and am monitored closer when I am pregnant. Some of my sisters have been tested for the disorder and are also positive for the disorder. It's like Tyler is my guardian Angel if it was not for his death I would not have been tested unless I developed symptoms of a clot. While I grieve for my children God has other plans and they will be waiting for me. I now have 8 children on this earth. and pray that it will be gods will in having more.

Email ThisBlogThis!Share to TwitterShare to FacebookShare to Pinterest
Labels: Grieving Mother and Father 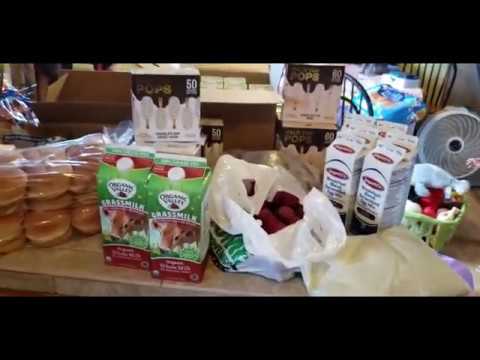